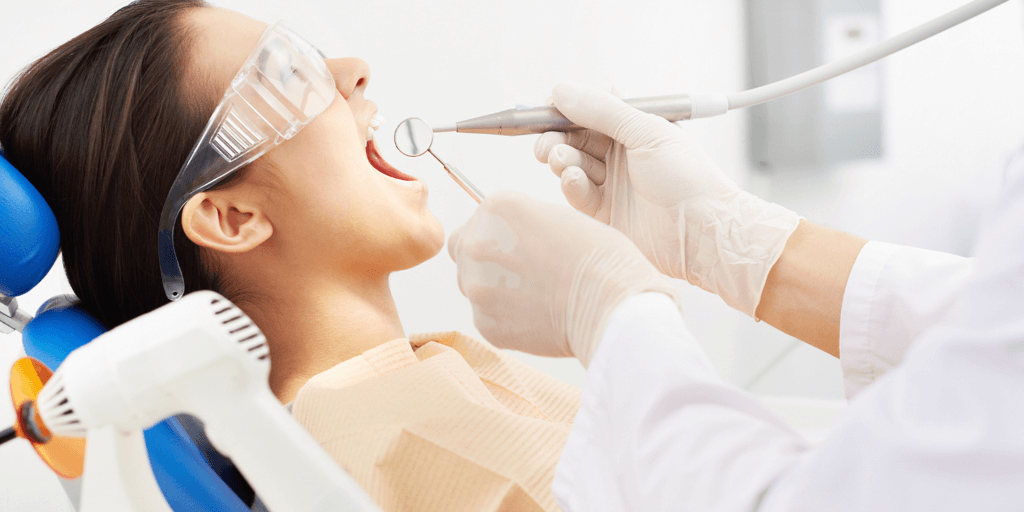 If not for coronavirus, you’d expect your local dentist office to be doing just fine.


Dentist offices tend to be stable businesses that stick around for decades, unlike restaurants that open and close frequently. Dentists earn a healthy salary — a median of $159,000 — and offer services with no clear substitute. If you need your teeth cleaned or a cavity filled, the dentist is the only option.

This makes them, in the eyes of some economists, the perfect barometer for gauging the country’s recovery from the shock of the pandemic.

“If you look at your typical dentist office, nothing went wrong with their business model,” said Betsey Stevenson, an economics professor at the University of Michigan. “It’s just coronavirus that happened.”

The dental industry has weathered an exaggerated version of the pandemic’s economic impact, experiencing both a steeper decline and a faster recovery than other sectors. Half of all dental workers lost their jobs in March and April as states closed businesses to slow the virus’s spread. The industry accounted for a staggering 35 percent of all health care jobs lost in those months, even though its workers make up just 6 percent of the industry, according to analysis of federal data by the nonprofit Altarum Institute.

How long it takes those jobs to come back entirely will be a crucial indicator of whether Americans feel safe returning to normal activities, and if they have the economic means to do so.

“I’m obsessed with dentists because, if the only thing we’re doing is putting the economy on pause, and then going back to normal, all of them should be coming back,” Ms. Stevenson said. “We’re not really recovered until all the dentists are back to work.”

The dental industry halted much of its work on March 16, when the Centers for Disease Control and Prevention and the American Dental Association issued joint guidance against elective care. Some dentists say they closed even earlier as protective equipment became in short supply.

By mid-April, 45 percent of dentists had laid off their entire staffs, according to data collected by the dental association. Only 13 percent remained fully open, with the remaining offices keeping a skeleton staff. Patient visits fell to 7 percent of normal rates.

Marko Vujicic, the chief economist at the dental association, expected a slow return of workers into dentist offices. But regular surveys, sent out to 12,000 dental practices every two weeks, showed a relatively fast recovery.

“My initial predictions were we’d have an elevator ride down and an escalator ride up,” he said. “But we’re actually seeing a pretty sharp acceleration of the jobs coming back.”

By early May, 33 percent of dental offices had hired their full staffs back. The number rose to 58 percent by mid-May and, most recently, hit 77 percent the first week of June.

New federal data released last week tells a similar story. The dental industry gained a quarter-million jobs in May, accounting for a full 10 percent of the net jobs added across the American economy.

Federal stimulus programs may have played a key role in bringing dentists back to work. An estimated 37 percent of dental offices received funding through the Paycheck Protection Program, meant to help small businesses keep workers on payroll. Dentist practices that participated in the program were more likely to remain open than those that didn’t.

As dentists head back to work, it’s unclear whether patients will follow. While most states have given dentist offices the go-ahead to reopen, patient volumes remain half of what they were before the pandemic.

That suggests it isn’t just stay-at-home orders that have caused patients to cancel appointments. Some may have lost the dental insurance they used to get at work. Others may fear contracting the virus; they may feel safer putting off preventive care that has already waited months. Or they may question the value of regular cleanings altogether.

Dentists understand why coming into their offices — even with the extra protective equipment they’ve invested in — may not be an appealing proposition.

“You have to have someone right in your face,” said Jason Bastida, who practices primarily in Elmhurst, a neighborhood in Queens that was hard hit by coronavirus. “I get to wear an N95 mask, but you have to make yourself vulnerable by taking your mask off.”

He returned to work last week and has about a quarter of his regular patient volume. He graduated from dental school in 2017, and worries about how he’ll pay off his $330,000 in outstanding student debt if his caseload doesn’t pick up soon.

Even after last month’s job gains, the dental industry still has 289,000 fewer workers than it did before the pandemic. That suggests to Ms. Stevenson, the economist, that the industry — and the rest of the American economy — is far from recovered.

“The fact that dentistry employment is down 30 percent tells us that there is income loss, and there is fear,” she said. “We might not see employment in a retail store get back to the levels it had last year. But we should see dental employment get all the way back to where it was.”

Employment in the dental industry — and the rest of the economy — is likely to remain constrained by other areas of the economy that don’t reopen as quickly. This is especially true for day cares and schools, many of which will not reopen full time in the fall.

Abi Adeyeye, a 31-year-old pediatric dentist in Plano, Tex., was among those who returned to work in May. Over the past five weeks, she has been excited to see patient volume rebound to pre-coronavirus levels.

“Before coronavirus, I had a cancellation rate around 30 percent,” she said. “Now nobody cancels. It seems like people are wanting to get out of the house and need something to do.”

Even with a full patient schedule, her office is not at full employment. She used to have six dental assistants, but only four have come back to work. One was pregnant, and one couldn’t secure child care.

The work of dentistry, at the same time, has only become more challenging. Dr. Adeyeye now wears an N95 respirator mask, a surgical mask, a face shield and a surgical cap.

“The first two weeks I had these massive migraines,” she said. “Not only am I hot, I also can’t breathe.” She’s slowly adjusting to the new dentistry: “My headaches have gone down to once a week.” 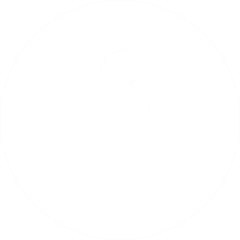 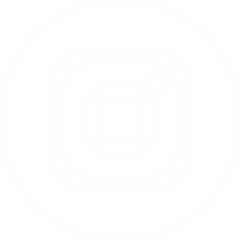 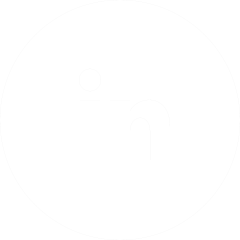 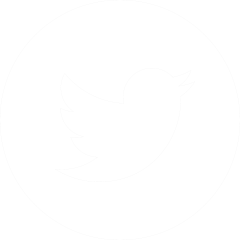 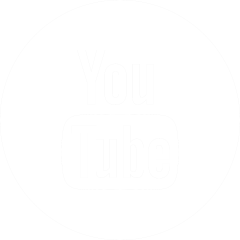